Being Vegan Does Not Have to be Fancy

Being Vegan Does Not Have to be Fancy

We all know the stereotype: hipster vegans wearing designer sunglasses and over-priced vintage tees, drinking kale and pomegranate fresh-pressed juices while strolling to the local vegan café, which serves elaborate dishes, such as “crabless” crab cakes and “bleeding” veggie burgers, stopping to fawn over every animal and talk about what beautiful beings they are. Sounds expensive and kushy doesn’t it? I don’t know about you, but this type of vegan living does not sound appealing to me.

Luckily, I don’t have to be a fancy vegan.

For those looking to be vegan friendly on a budget, there are plenty of options.

In South Central PA, being vegan is not overly difficult nor does it have to be extravagant. As a recent trip to Joseph A. Banks and a quick internet search told me, designer cruelty-free clothing is expensive and scarce. Fortunately, there are many thrift and second-hand stores in the area that have all the cheap apparel broke vegans need to look good and adhere to their values. The Junior League of York in downtown York and the Salvation Army are just two examples of such stores. There are also places that sell kale and pomegranate juice, such as my go-to spot, Zwild Vegans, but not enough to make the drink a staple in anyone’s diet. 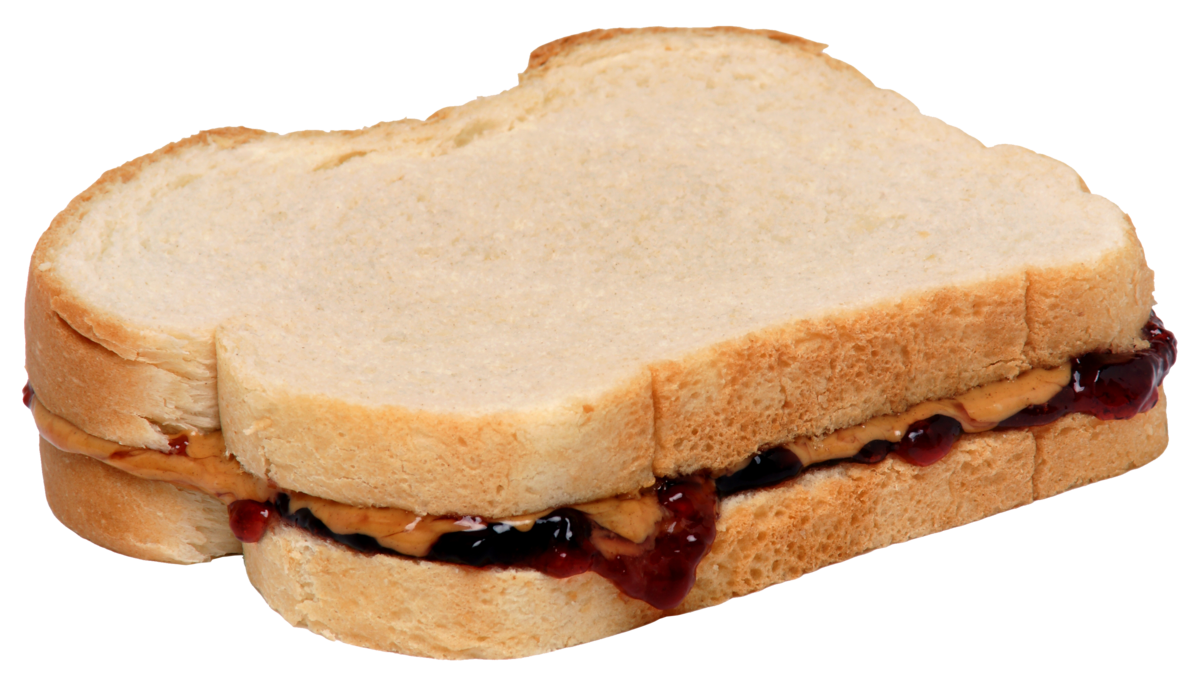 Sometimes, you just can’t beat the tried and true classics!

Speaking of diet, if faux foods are your thing, there are restaurants you can patronize. Root in Lancaster and Nittany Pizza in York sell plenty of vegan versions of non-vegan foods, like Daiya cheese pizza, Beyond Meat burgers at Nittany Pizza and seitan wings at Root. However, I prefer foods that are vegan without trying. Oatmeal, PB&J sandwiches, rice, beans, fruit, and all the veggies I can fit in my stomach are the staples of my diet. Eating this way is extremely convenient and efficient for me and sustainable for my finances.

Finally, not all vegans love animals. Many people, such as Peter Singer and me, are vegans or advocates for animal welfare, not because we particularly love animals, but because it simply makes sense from a utilitarian perspective. People all around the world are better off and animals suffer less if more people consume less animal products. I do not gush over every cute piglet, which my friends at the Animal Advocates of South Central PA know all too well, nor do I want a house with fifteen foster cats. I simply want to make the world a better place.

In summary, being vegan can be pretty basic. You can wear cheap clothing, eat normal foods, and act like a regular person around animals. In fact, in places like York, living like this is often a necessity for many vegans, who may not live close to vegan-friendly establishments. It is possible and easy to be a fancy vegan in places like San Francisco, Los Angeles, and Portland, but I am perfectly content living my boring vegan life right here in Pennsylvania.

I don’t know if I’m being fancy or not. When it was meat, the stuff I ate surely was not seen as fancy. Feeling a guilt watching birds being taken to their death camps on trucks going down Route 81, I just wanted to stop supporting this. It was hard giving up bologna, hamburgers, hot dogs and chicken nuggets.. Being a fussy eater due to my Kallmann’s Syndrome making me eat more from texture than tastes, except basic tastes, I couldn’t get into much of the gooey vegan meals. Lunches were just lettuce, bread, and a lot of salt to make up for the end of my beloved bologna.
Then a miracle happened. I found veggie bologna with the texture of the Real Thing in a health food store in Carlisle. Like most Carlisle businesses, it didn’t last very long. But the veggie bologna did last! It was being sold in local supermarkets. I also found veggie hot dogs, corn dogs and eventually there were hamburgers that didn’t have those nasty little vegetable pieces in them, but had stuff that looks and feels like the meat ones I so missed.
I don’t know if that makes me being fancy, not just eating vegetables and other not meat items that don’t pretend to be meat items. But I’m overjoyed to have these fake meats around.

Thank you for sharing. I have found that I don’t really crave meat-substitutes, but my husband ceratinly does. I am going to find these products you described here. Thank you!!!!!!!!!

[…] else is fishing, going to the zoo, visiting an aquarium, etc.?” As I mentioned in a previous piece, being vegan does not have to be […]

This site uses Akismet to reduce spam. Learn how your comment data is processed.